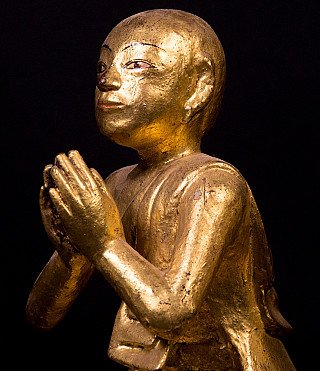 See our statues with the Namaskara mudra

The gesture of Namaskara is a hand gesture which is practiced throughout many countries in Asia and used as a sign of respect and greeting in countries like Nepal, India, Sri Lanka, Burma, Thailand, etc. This gesture is used in many yoga asanas too. Mudra means "seal" or "sign", the translation or the meaning of the phrase "Anjali Mudra" is "salutation seal" or a "greeting seal". This mudra is also known as the Hridayanjali Mudra, which means admiration to the heart seal from the soul.

In this particular mudra, the hands of the subjects are generally held at the level of the stomach or the thighs, the right above the left, the palms upwards, fingers extended and thumbs touching at the tips. Commonly, the Namaskara or the Anjali Mudra is portrayed with both the hands held at the heart chakra with the thumbs resting lightly against the sternum. This mudra can also be performed at the brow chakra with the tips of the thumb resting against the third eye. As the mudra is formed by the union of the two palms, it also signifies the co-existence of the two inseparable realms, which are actually one. These worlds are the Diamond realm or Vajradhatu and the Matrix realm or Garbhadhatu. These realms are the representation of the two facets of one spiritual life and portray the reciprocal action of the spiritual as well as the material actions. The Namaskara Mudra is normally performed while Namaste or Pranam. This particular gesture is used in India and Nepal for both greetings and farewells while carrying a deeper and more significance than a simple hello or goodbye in the Indian and Nepali culture. The joining of the two palms can also be taken as the coming together of the right and left hemispheres of the brain which also represents the unification. The mudra is also taken as the symbolic representation of the connection with the divine in everything. Therefore, performing Namaskara or Anjali mudra can also be taken as a way to honor both the self and the other as the gesture acknowledges the divinity of both the practitioner and the recipient.

See our statues with Namaste mudra 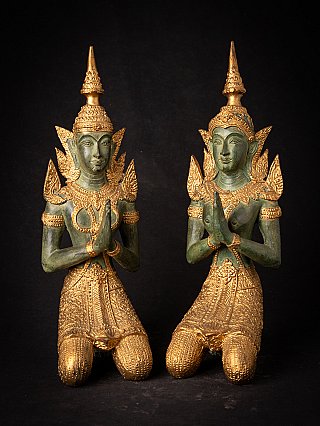 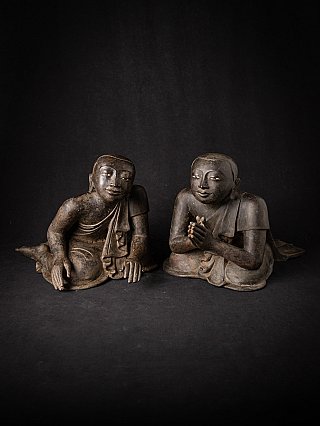 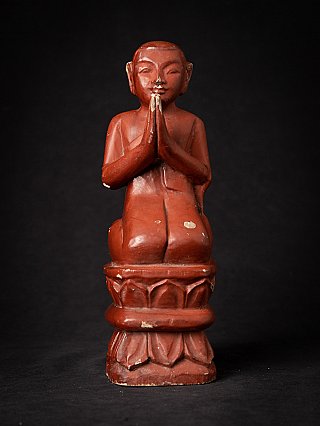 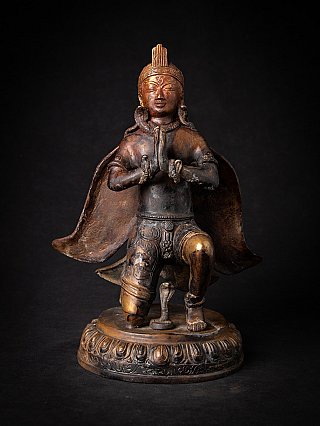 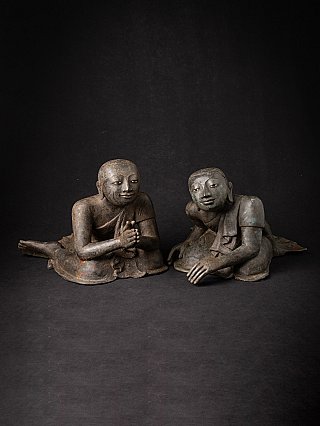 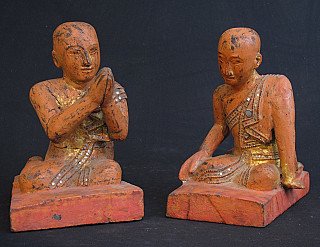 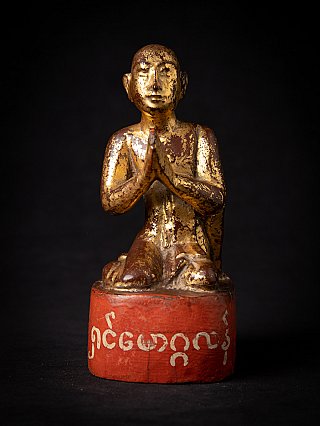 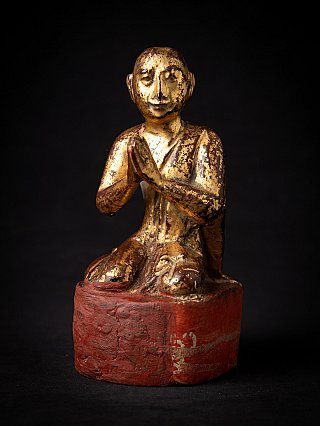 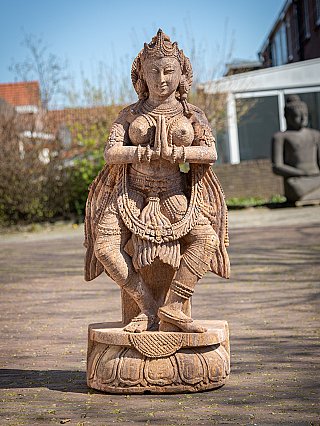 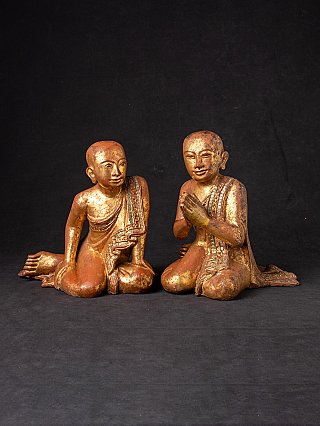 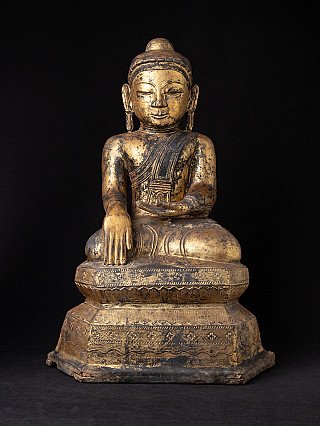 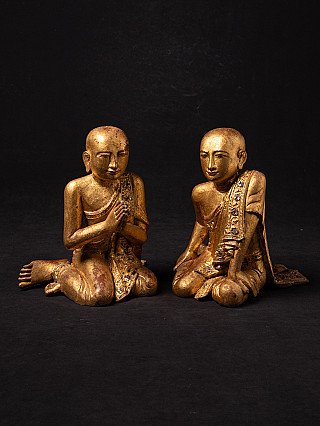 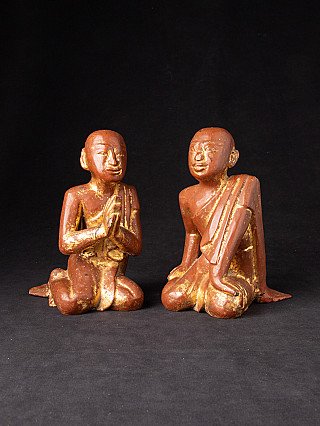 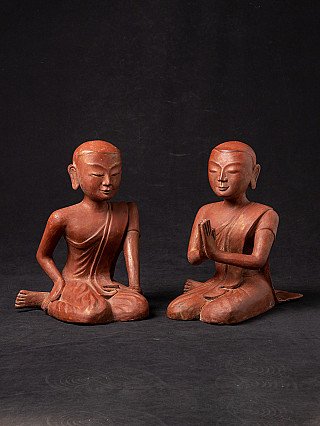 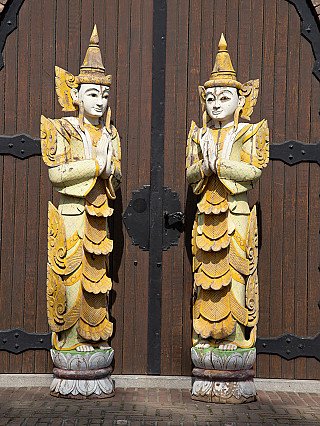 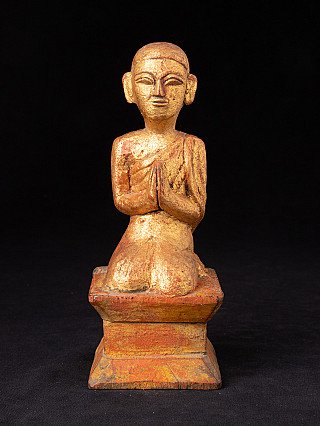 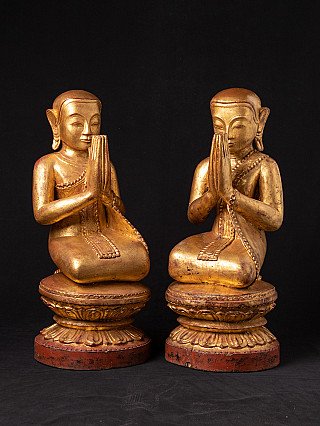 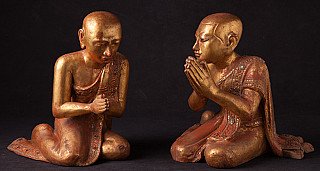 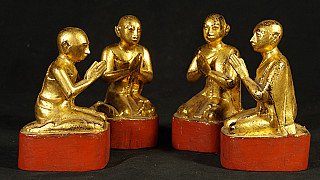 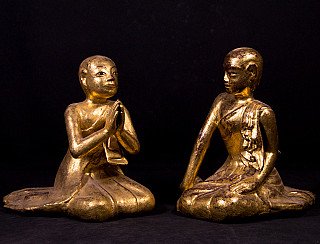 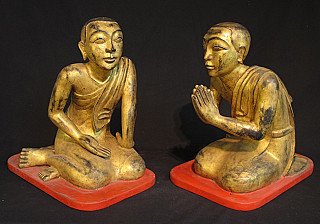 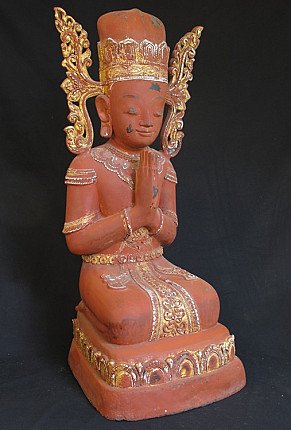