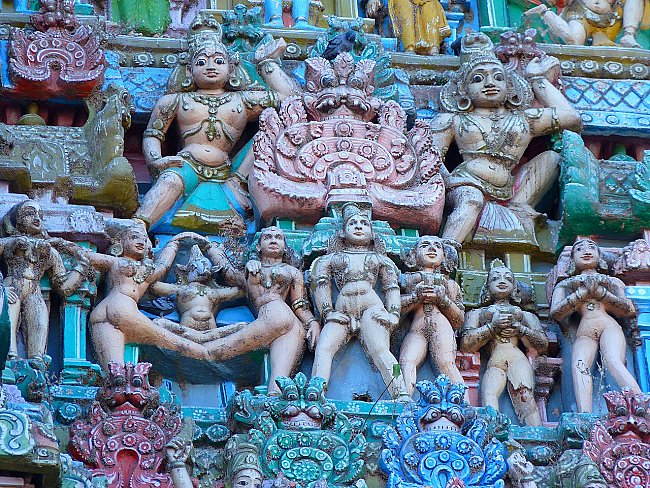 One of the supreme Hindu deities of Trimurti, Lord Vishnu is the supreme God of Vaishnavism

"The causeless mercy of Lord Vishnu is unparalleled and such mercy is perceived by the devotees only by the grace of the Lord .”

Restoration of the Divine

Lord Vishnu has incarnated on the earth from time to time to eradicate the evil forces and to restore the peace, order and Dharma and also to liberate the worthy devotees from the cycle of births and deaths. Krishna, full avatar of Lord Vishnu mentions in the Bhagavad Gita:

“ To deliver the pious and to annihilate the miscreants, as well as to reestablish the principles of religion, I manifest myself, millennium after millennium .”

According to Hinduism and Vaishnavism, Lord Vishnu had numerous incarnations (avatar) but there are specifically 10 incarnations which are called Dashavatara. These ten avatars of Lord Vishnu are as follows:

Vishnu statues in our catalog